Why the Net Neutrality Update Matters (To Small Businesses) 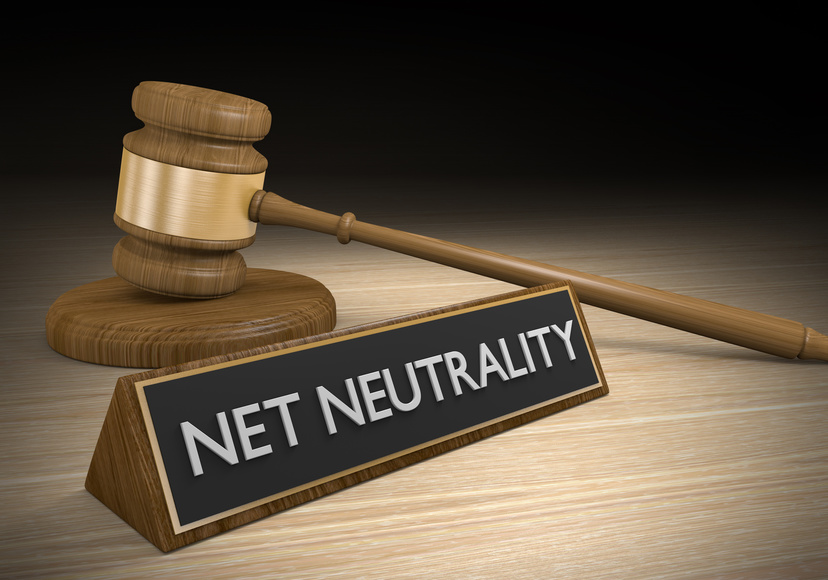 Recent net neutrality updates have been made in this long, seemingly unending battle of internet freedoms that you, as a small business professional, need to be keeping track of. Whatever the final outcome of this debate, the change in net neutrality rules is creeping toward our doorsteps.

What is Net Neutrality?

There are arguments on both sides of the net neutrality debate. Traditional Democrats are advocating to keep current net neutrality laws because without them, ISPs would have too much power and influence over price, speed, and internet availability over the general public. Traditional Republicans are advocating for an end to current net neutrality laws because they believe it is an unfair imposition of government and that ISPs should be allowed to create a competitive marketplace.

Net neutrality has been a hot button topic since the first moves toward open internet were issued by the D.C. District Court against the Federal Communications Commission’s (FCC) previous net neutrality regulations back in 2014. Shortly after that, the Open Internet Order was passed by the FCC on Feb 26th, 2015. The Open Internet Order is what we know as our current net neutrality laws which are those that prohibits internet providers from giving privileged internet speed or visibility to certain users and businesses.

Commissioner Ajit Pai of the FCC issued a proposal in November 2017 to repeal the current laws and enact new net neutrality update laws. His proposal passed through the F.C.C. in December 2017, overturning the Open Internet Order and then moved to the Senate for further debate. Soon after, Pai was appointed Chairman of the F.C.C. in January 2017 by President Trump. 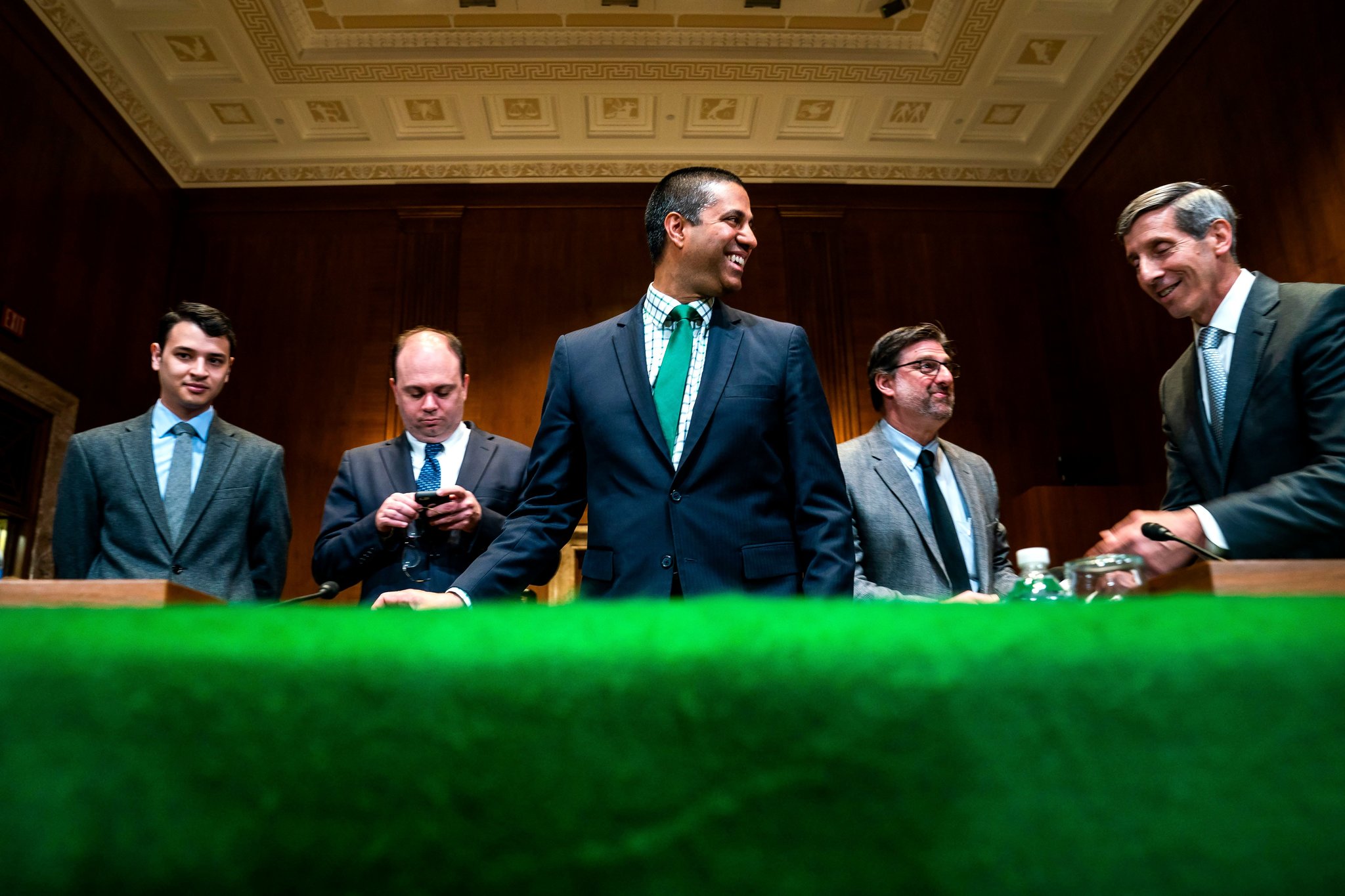 A majority vote from both the Senate and the House of Representatives is all that is required to pass a resolution through. It will then eventually move to the President to be enacted or vetoed.

According to a 2017 research study: 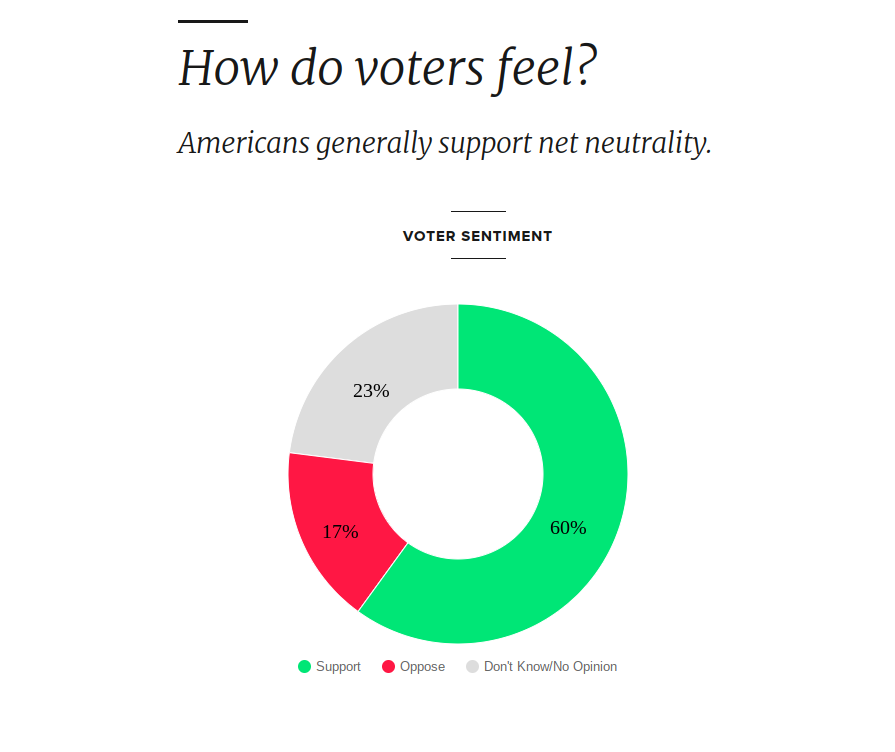 A unique aspect of the American government system is the breakdown of our legal system. Enacting or repealing a law can be a lengthy and involved process because the change needs to be approved in several houses, and then by the President to be made an official, federal change. That’s why this net neutrality update debate seems never ending.

After Chairman Pai’s net neutrality repeal proposal passed through the FCC, it made its way to the houses of Congress. A resolution first enters into the Senate, and then moves on to the House of Representatives for further deliberation. 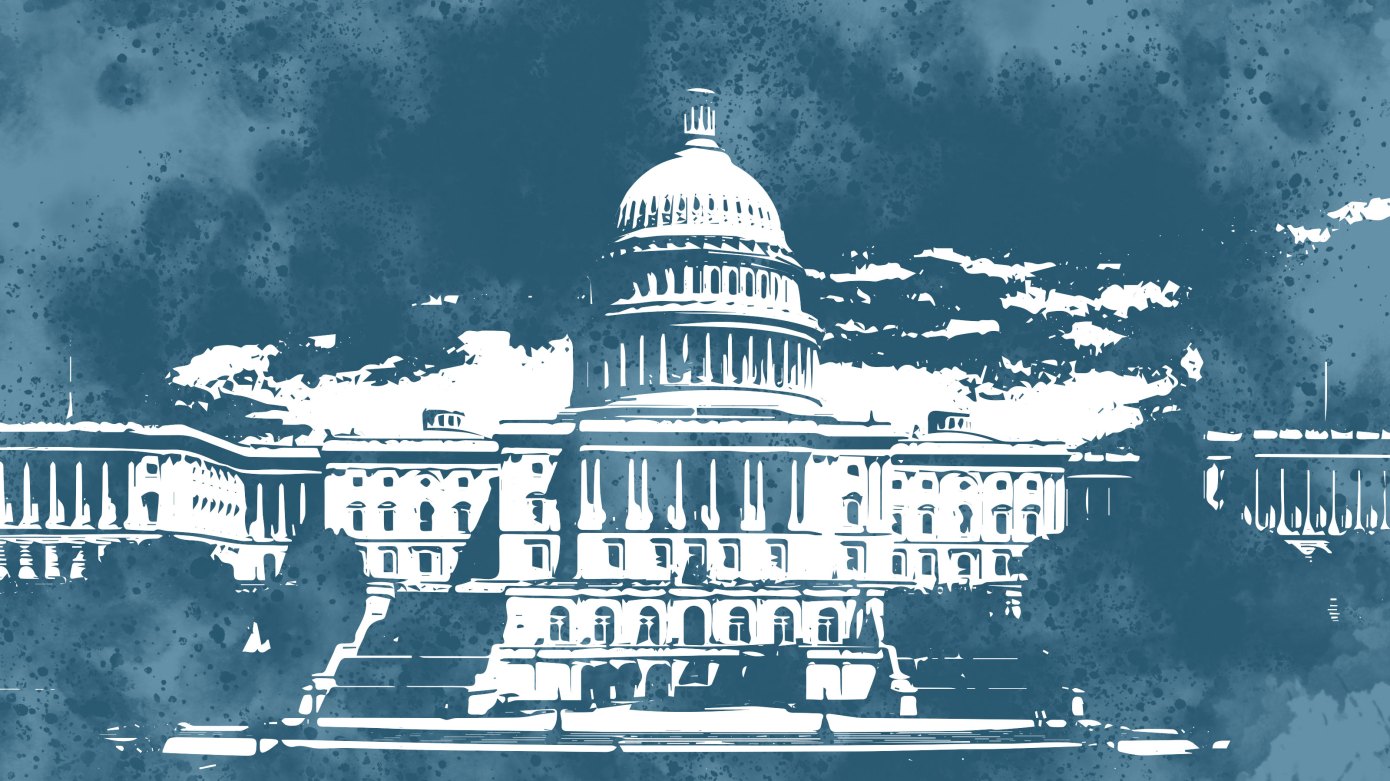 In May of this year, the Senate passed a Congressional Review Act (CRA), turning down the Net Neutrality Repeal Resolution and sending the joint resolution to the House of Representatives. The Senate overturned Chairman Pai’s proposal with a 52-47 disapproval vote.

However, if you’ve been keeping up with the news you’ll have read that Net Neutrality was officially repealed on June 11, 2018. Chairman Pai has stated several times that the repeal will allow for innovation and better customer service from internet providers. This is a big victory for Pai, as he has been an advocate for the repeal of Net Neutrality since December 2017.

Many are still concerned that broadband providers will start to sell their services with access and speed in certain tiers, leaving small businesses and those with less revenue to access the same services equally. Since this change is brand new, it’s impossible to know for sure what, if any, real changes will occur and affect consumer internet usage.

The overall majority of the American people seem to be in favor of net neutrality and against recent net neutrality updates. The popular fear is that if given the opportunity, ISPs will take advantage of internet equality regulations and start to increase costs while decreasing services. Regardless of what opinion you personally take on the issue, these new net neutrality laws could radically change how small business use and interact with the internet on a daily basis.

As President Roosevelt said, “Let me assert my firm belief that the only thing we have to fear is fear itself.